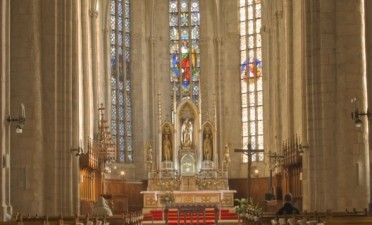 Information given by Mr. Gaal György.
Translated by Darius Roby